Home
Dog Health
Deaf Dog Reunites With Soldier Dad After A Mission, And It Had Us Weeping

Despite a disability, a dog faced life without his owner for some time. She met different people who tended her as per the request of her human. But even when they got separated for long, the pup instantly recognized her parent the moment she spotted him.

Noelle is a terrier mix who is deaf. She couldn’t hear, but it never hindered the pup to creating the best bond with his soldier dad. In one day, she had to bid him goodbye as he needed to be in a training mission.

It would be for the army. 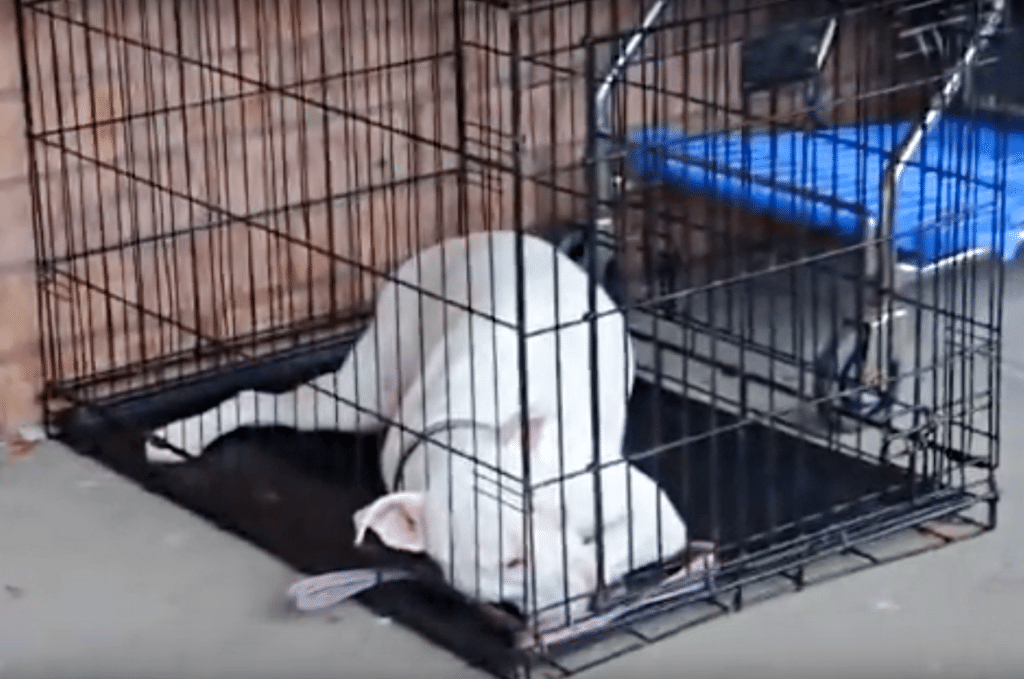 Noelle was gloomy without him so one of her dad’s friend would visit her from time to time to see how she’s been adjusting. During weekends, that friend would volunteer for pet rescue occasions, and he brings Noelle on one particular day.

The dog was unaware that on that event, she was about to meet her favorite human from his mission!

She could not hear her soldier dad coming, so she was just there laying solemnly inside her crate. The second she saw him, her ears began to twitch.

He got closer which caused Noelle’s tail to wag energetically in full anticipation to hug her papa finally.

When he opened the crate, she launched herself immediately to him. She was all around the soldier showering kisses. They nuzzled, and it’s such a sweet scene to behold!

The two miss each other, and we are thrilled with their reunion. Noelle and her parent have such a tight bond that she instantly knew it was his parent, no doubt.

Anyone who’s been away from their pups could attest to how hard it is to be apart, and to witness them be back together is heartening.

Watch the sweet reunion below and share with all the dog lover friends you have!

Dogs are one of the most worthy companions you could …

You have probably heard the saying, “you are what you …