FaceTime is a popular app most of us use to communicate with family and friends. But with our pets? This dog says heck yes, dogs should use FaceTime!

In Philadephia, Pennsylvania, Sam Stine was engaged in a late night FaceTime chat with his partner, Brookelyn Bilski. The two had been talking for a while when Sam’s girlfriend Brookelyn couldn’t stay awake any longer. She dozed off while still on the video chat app. 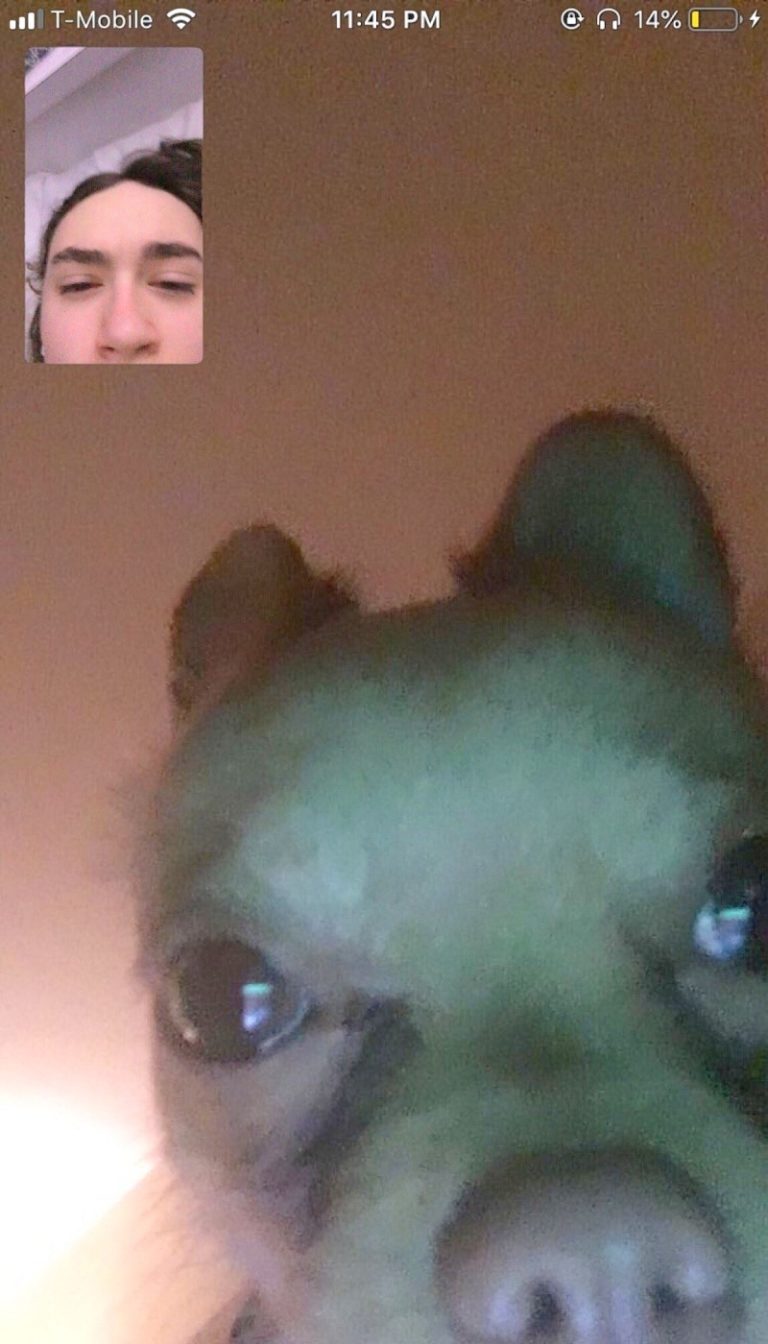 Enter Brookelyn’s little Chihuahua named Leo. The Chihuahua noticed his owner had fallen asleep, and her phone was propped up against her pillow. Leo walked straight over to Brookelyn’s phone and stared into it, looking directly at Sam. So funny!

Sam said he began a deep and meaningful conversation with Brookelyn’s four-year-old Chihuahua and bonded on that FaceTime chat, learning a lot about the dog. According to Sam, he and the internet savvy dog chatted about mental health and feelings. Ha! Sam loved the interaction so much; he posted a screencap of their FaceTime encounter on Twitter. The picture quickly went viral. 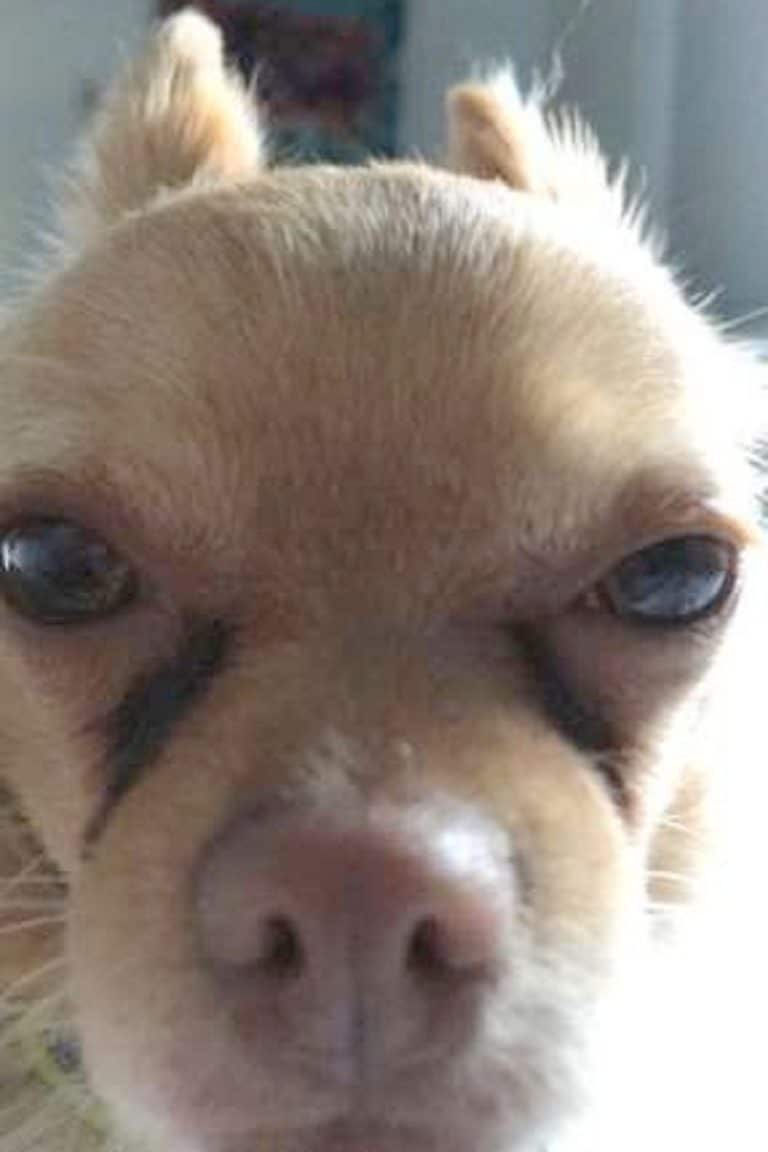 Soon, other users were sharing their similar encounters with pets using FaceTime. Lots of people shared their pet screen-caps within the thread. These little chat crashers have us cracking up!

A Twitter user responded saying Leo had become a meme and the dog wasn’t even aware of it. Sam and Brookelyn were excited when they saw all the attention Leo received and are happy people appreciate the cute Chihuahua as much as they do.

Honestly, how smart (and funny) are dogs? We can’t get over how this Chihuahua walked over to his owner’s phone and took over the conversation like it was a perfectly natural thing to do for a dog. Thanks to Leo, Sam Stine bonded with his girlfriend’s dog, and the rest of the internet got a good laugh.

Residents of a primitive rural community stumbled upon seven newborn …

Leslie Kowash was having a great time celebrating a family …